When on vacation, people usually want to relax and enjoy their time doing things they love. Therefore, random and unprovoked insults would be particularly upsetting.

In August 2020, 45-year-old Lin Yongfa was returning to the Equarius Hotel at Resorts World Sentosa (RWS) when it was allegedly called “low-end” by another guest.

In a fit of rage, he raised his voice towards the guest and assaulted two of the hotel security guards.

One of the victims suffered damage to nine of his teeth.

Lin was sentenced to three weeks in prison on Wednesday June 1 for willfully causing injury.

According to Lianhe Zaobao, Lin had requested a room change from the receptionist at Hotel Equarius at RWS on August 14, 2020. He was allegedly intoxicated at the time.

At the time, another nearby guest allegedly remarked that he was “lower class”.

Angered by the insult, Lin shouted and wanted to attack the guest, but was quickly stopped by two security guards. 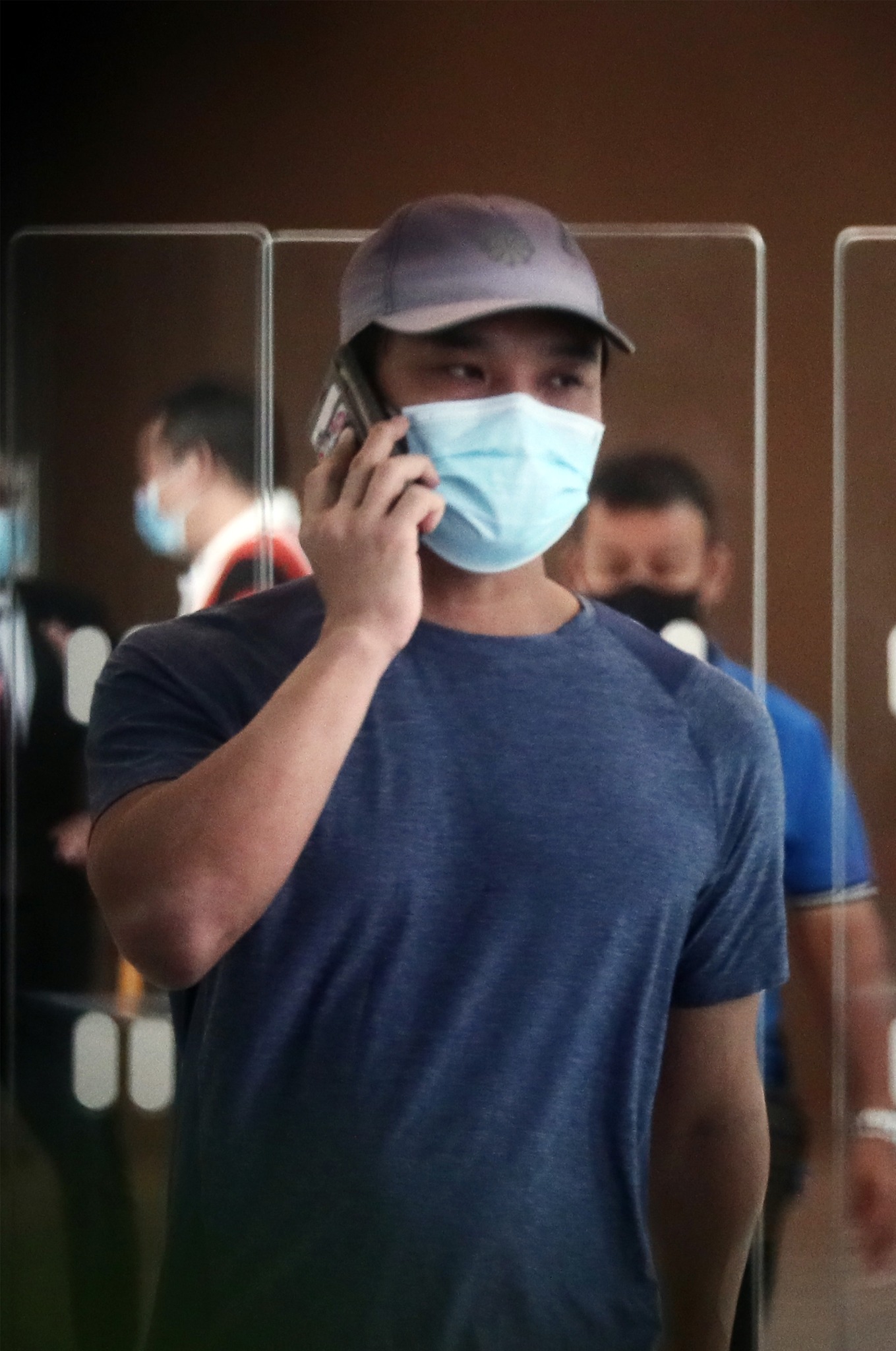 To prevent Lin from making contact with the guest, the guards pushed him into a corner of the wall after trying to calm him down.

In retaliation, he attacked them, causing one of them to suffer from a cracked front tooth. Eight of the guard’s other teeth were also damaged. Lin also knocked out the other security guard, causing him to bang his head on the floor.

According to Nanyang Siang Pau, he was eventually subdued and sent back to his room.

Sentenced to three weeks in prison for assault RWS

According to Nanyang Siang Pau, Lin claimed to be suffering from severe depression following a car accident a year ago.

In addition to his impulsive tendencies, he reportedly said he was insulted while signing documents at reception. He had also apparently been exercising, which might have made his punches stronger than usual.

However, the chief prosecutor pointed out that there were no psychiatric documents to support Lin’s claims and that he was intoxicated at the time of the incident. Lin had also been involved in numerous fights in public prior to the incident.

The chief prosecutor reiterated that two security guards not only suffered injuries but also targeted vulnerable parts of their bodies.

Everyone is responsible for their actions

To be insulted by someone without provocation is undoubtedly inappropriate and upsetting. However, if such incidents occur, we can choose how we want to respond to them.

By reacting with violence, Lin caused injuries to two innocent security guards and will now have to face the consequences of his actions.

This shows that nothing good comes from assaulting another person. It is therefore important to remain calm so as not to do something that we will regret.